as the sea will

AS THE SEA WILL.

Since 1922 with undiminished passion for the sea and its fruit – we have been producing Coalma L’Autentico Yellowfin tuna, faithfully respecting the traditional Sicilian recipe that involves cooking the tuna in water and sea salt, that to enhance the quality of the raw materials without affecting texture and taste. 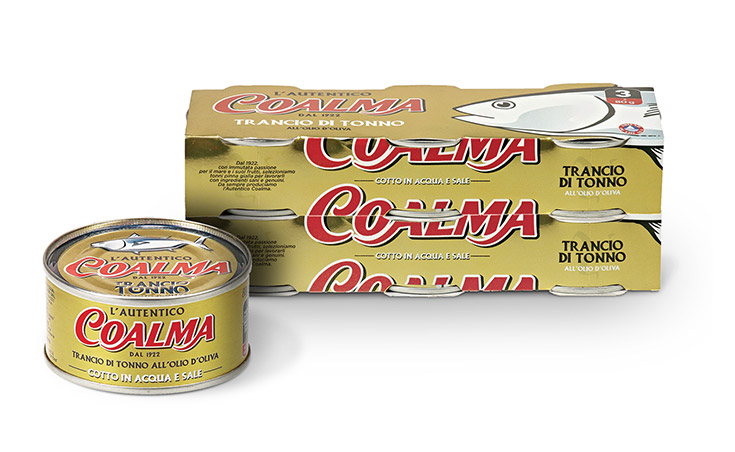 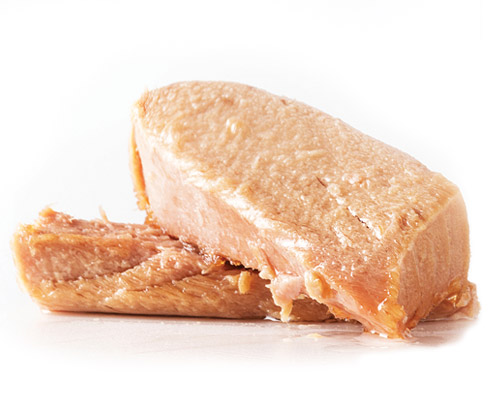 SINCE 1922 WE HAVE OUR RULES.
We fish responsibly and we take care of our seas, this is why we respect the fishing periods, the shares agreed with the European Community and we only use adult tunas over 20kg.

Inside the Coalma world, the company produces other oily fish specialties: anchovies, mackerels and sardinas.

Please fill the form. Our individual in charge will contact you as soon as possible.